Adobe XD, where did it go wrong?

Hello, my name is Greg and I’m a recovering XD fanboy. Since the early beta days of 2016 I was enamoured with the prototyping software. Before then, I was still creating websites in Photoshop. I was aware of Sketch but I had a bad experience with it in the past where my files got corrupted and lost. So when I gave XD a go it was like visiting the future. The simplicity of the program, the delightful UI and the reactiveness of the software was just so refreshing. My productivity in web design must have at least doubled if not tripled.

I was in love, I was obsessed, I was a fanboy. I would chat to any designer or developer who would give me the time of day to discuss Adobe XD. I just couldn’t believe how reactive the XD team were at releasing new features. Every month at least one mind-blowing feature would be released such as, repeat grid, prototyping mode, SVG support, styles, symbols and share mode. I would wait excitedly for October when Adobe’s yearly event – Adobe Max was on. XD would wait until then to release the big boy toys and I’d be psyched!

I also felt heard. In the UserVoice forums, users could create or upvote tickets on what improvements they’d like to see. You would see comments from the XD product team with constant backlog updates. It was great to see an agile team creating such a user focused product.

But as the years rolled on, the releases began to slow and improvements became more incremental. Now this is to be expected with any product. But XD’s competitors were still releasing great new features at pace. Especially the young upstart Figma (7 months younger than XD). There are still obvious feature improvements such as pages, component variants and fundamental design basics such as bullet and numbered lists not present in XD.

I tried to get by without these important features by convincing myself that they would be along very shortly. But as each slow and disappointing release came out I started to worry that Adobe XD’s release strategy had changed. The forums which once was a place where you could speak with the XD product team had become silent. Just users apparently shouting into the abyss.

The software was starting to impede my workflow, I would have to hack bullet points, my artboards would be messy because I would have to try and squeeze all my pages onto one document and the components were underpowered.

Having freelanced at agencies I would find myself working in other prototyping softwares such as Sketch and Figma. Up until 2020 I would still be able to make a confident argument that XD was on par. But by 2021 it had just fallen too far behind. Having built design systems in Sketch and then Figma I could not see XD catching up with them anytime soon. The final nail in the coffin was this release from XD in June 2021.

Guys less fluff and more buff product releases! A proper component library is desperately needed. Sketch and Figma have it! I adore XD but I’m getting to a point where I’m going to have to jump ship if this doesn’t get implemented soon.

Who wants, or needs angular gradients?! I’m sure it’s nice to have for a niche group, but currently XD are being outdone by Microsoft Word when it comes to list making!

I can only speculate why XD has gone off the boil, perhaps there’s been a big change in personnel, maybe the proprietary backbone of the software can’t handle some of these seemingly simple requests. Or perhaps, in a fight for budget allocation the team has to compromise what the shareholders think the users want rather than what users know they need. I might not be close to the real reason but what I do know is that their user base is defecting in their droves. 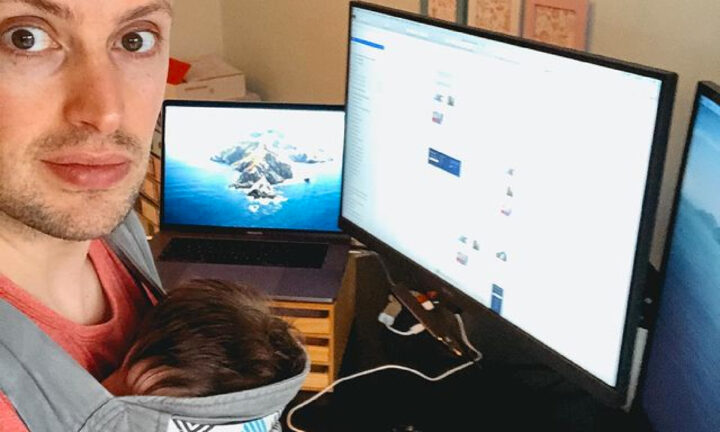 My first child was born in 2016, at the time I was working full time for a tech startup as Head of Design. I am now a freelance UI/UX and brand designer and in 2020 my second child was born. I have experienced parenting from two different sides of the working coin and I’m going to try to flag the major differences in this article. 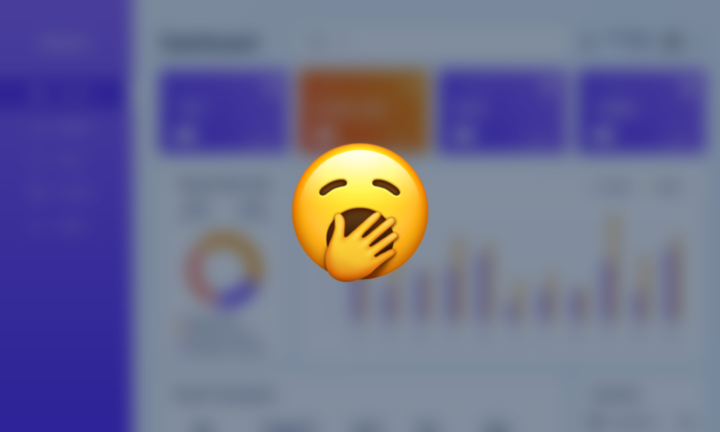 Stop designing one page fictional dashboards, they won’t get you a job. But this approach might.

Generally these dashboards are coming from junior product designers looking to land their first gig. We’ve all been there, trying to solicit our newly acquired skills to anyone who will take us. I’ve got some bad news for you, a fluffy one page dashboard won’t cut it.